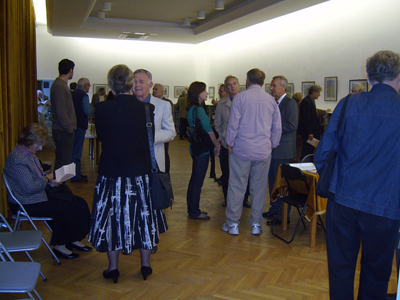 From the Zagreb exhibition

The exhibition of paintings by Jovica Prodanović in Zagreb, at the Serbian Cultural Society “Prosvjeta” in 2008 was opened by Miloš Popović, an academic sculptor. He also spoke about the exhibition. The opening was attended by around 70 people. 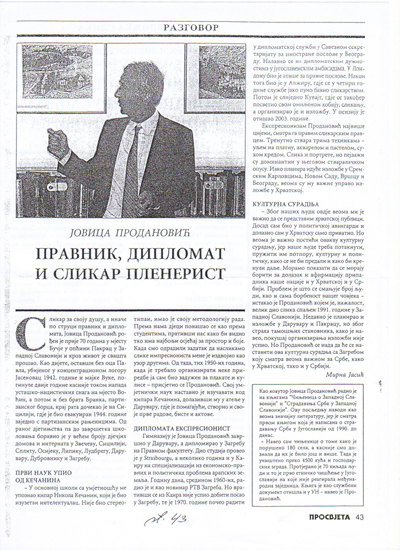