Respected visitor to my “gallery” of paintings, I wish to say that I belong to the group of artists who believe that their works must be understandable to the onlooker, and must induce a  visual, aesthetic and internally emotional experience, an intimate feeling of positive vibrations. Read the full text…

In relaying the direct experience of what he has seen, Jovica Prodanović has mainly painted architecture, panoramic scenes and landscapes executed in balanced coloristic harmonies, which he occasionally livens up with contrasting details. Even though he gravitates towards a certain realistic relationship towards reality, these works – paintings which almost never portray people, are infused with light and a lyrical atmosphere – feel almost metaphysical and from the ‘other’ side.

Vera Grujic, Senior curator in the National Museum in Belgrade

The autobiography of Jovica Prodanović is an intimate narrative of life challenges where one seeks comfort in unusual encounters and unexpected expressions of human affection and care.

“The manuscript of Jovica Prodanović belongs to the sort of memoire literature where, alongside some most important and most characteristic points of an individual’s life path, due to the nature of one’s work and historical and political circumstances, the individual becomes a witness to some salient (and in his case including for his people and homeland, Western Slavonia) and tragic events. Therefore, with the creation of this autobiographic memoire, Jovica Prodanović, actually leaves a testimony about a whole generation.” – prof. Slavica Garonja Radovanac PhD Read more… 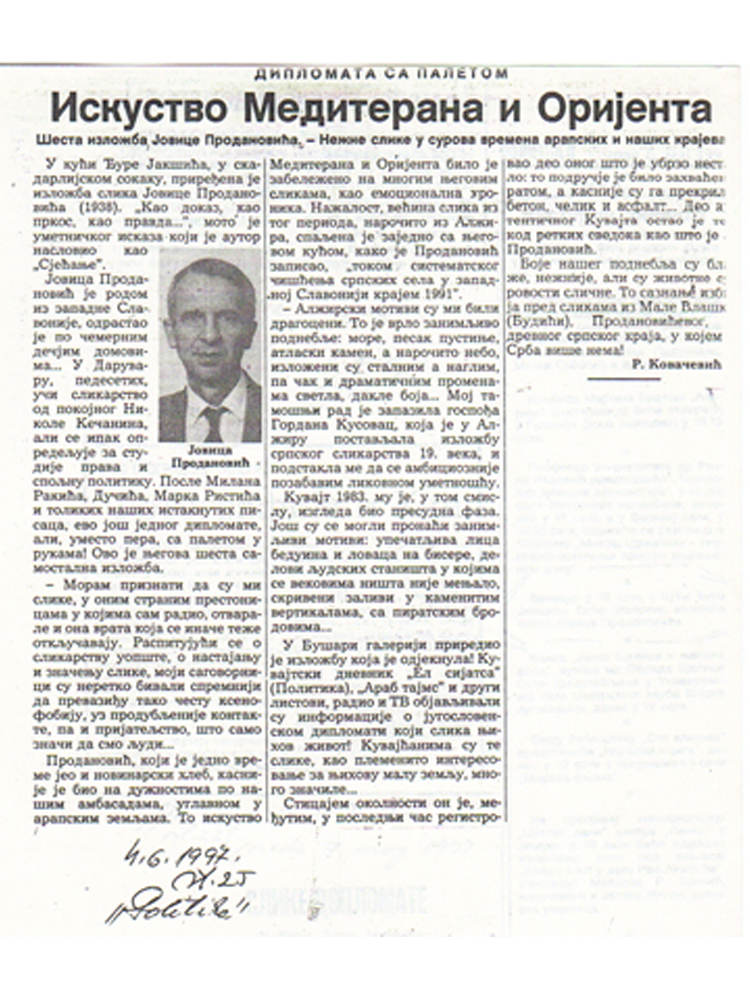 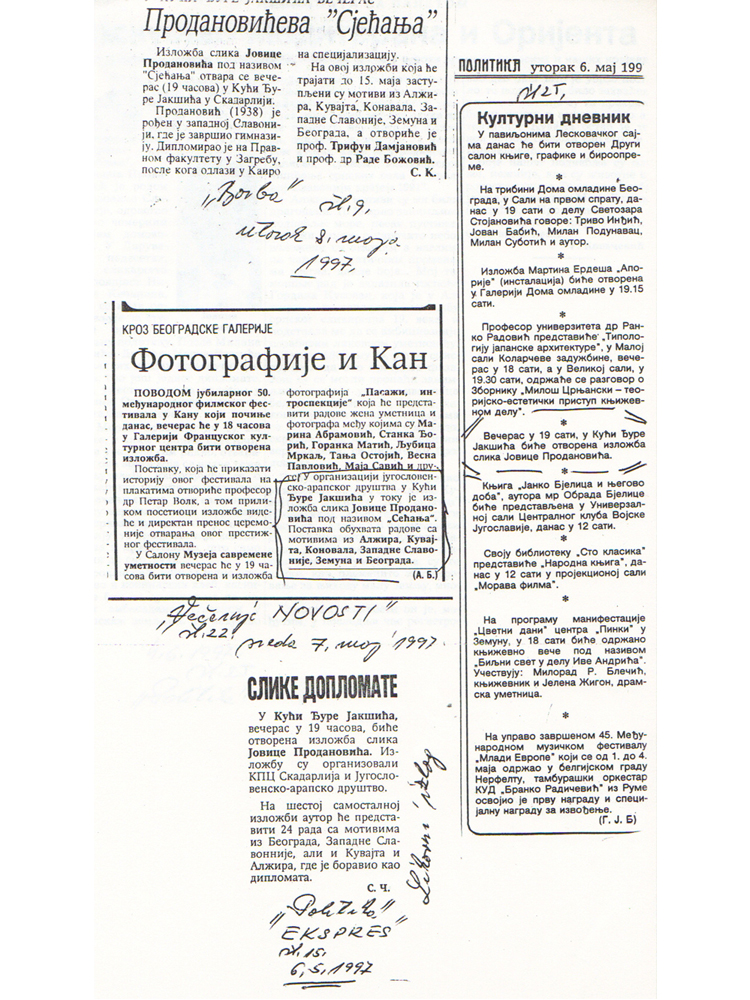 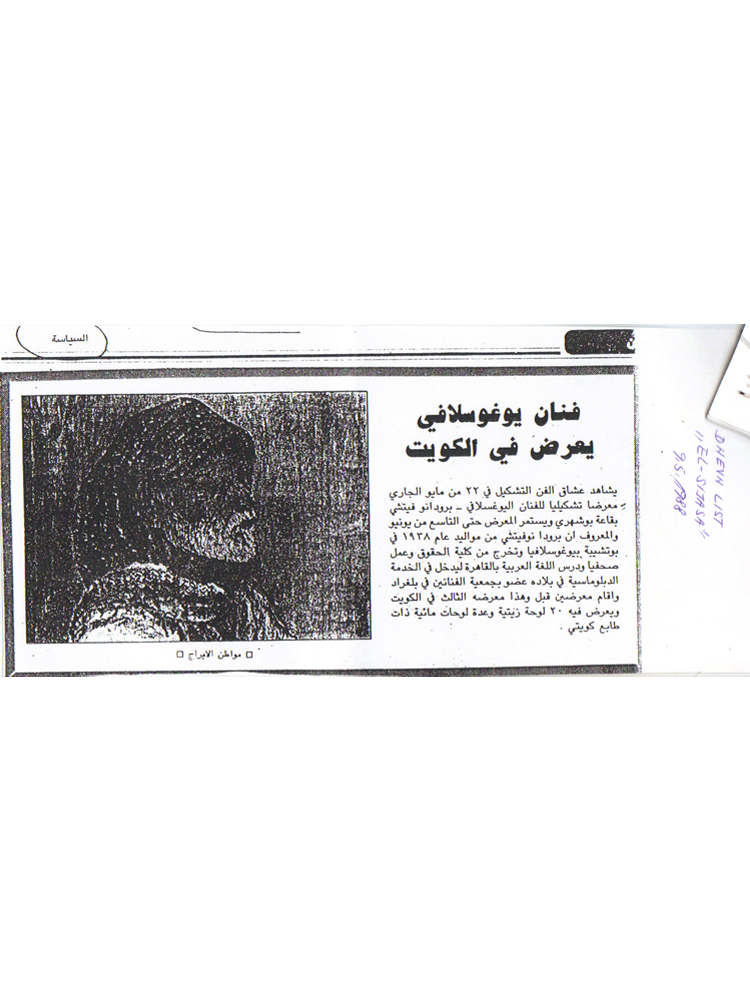 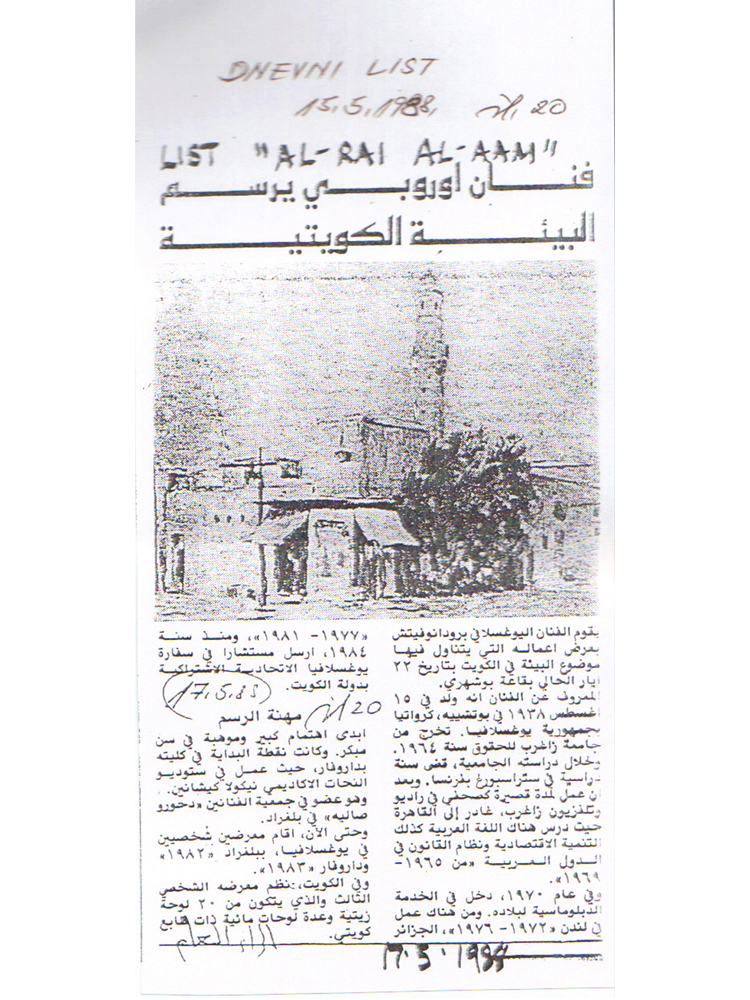 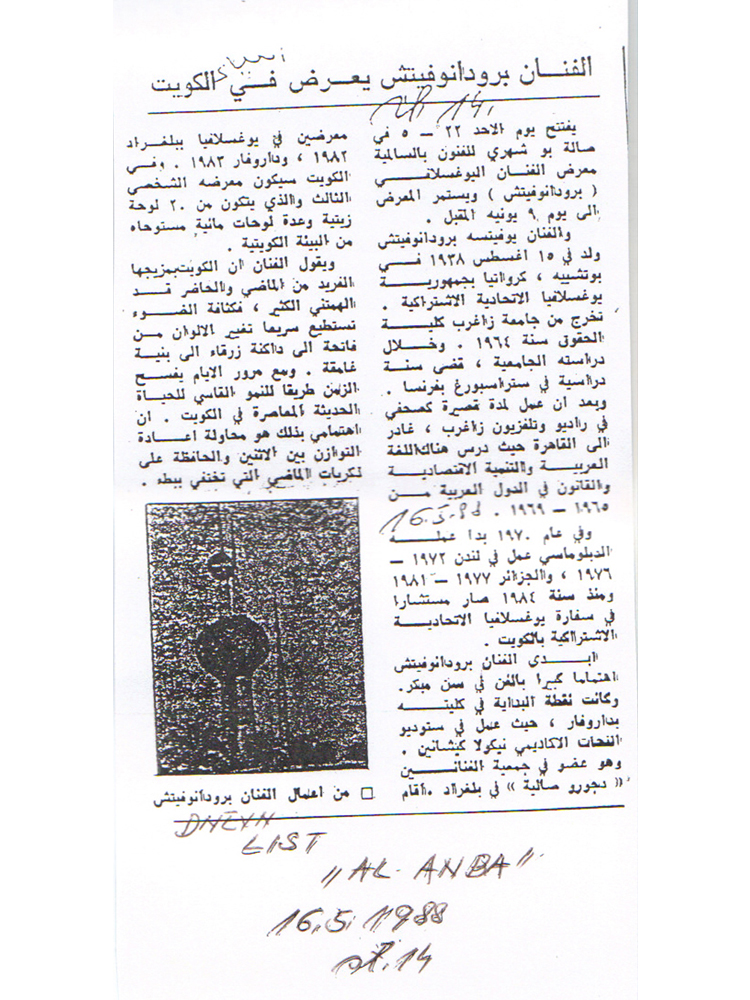 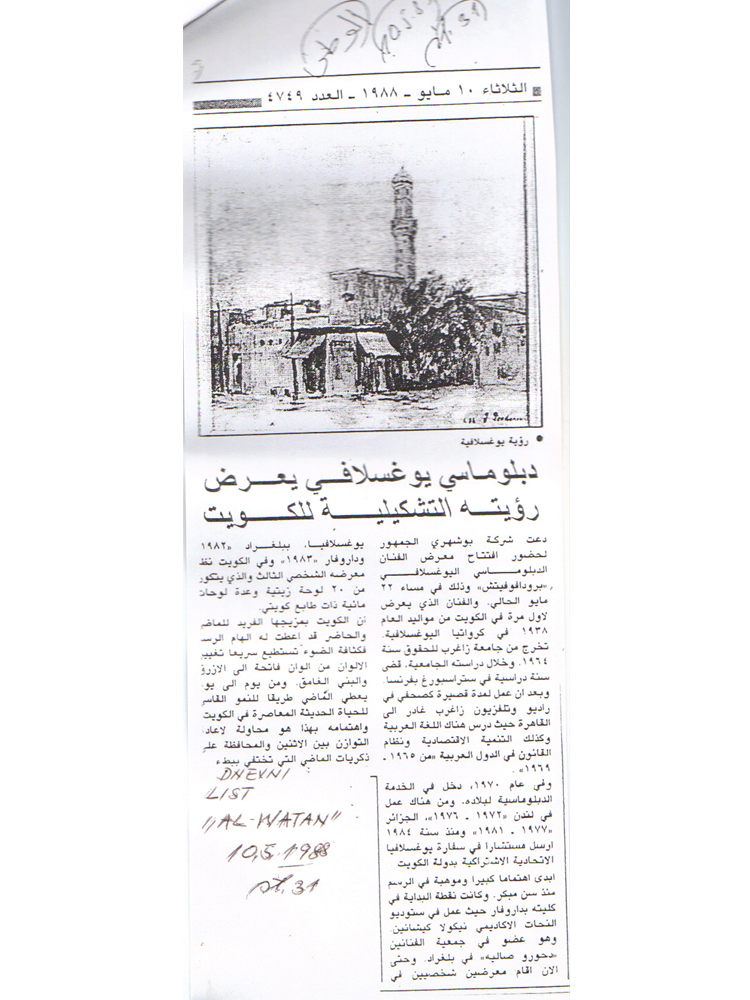 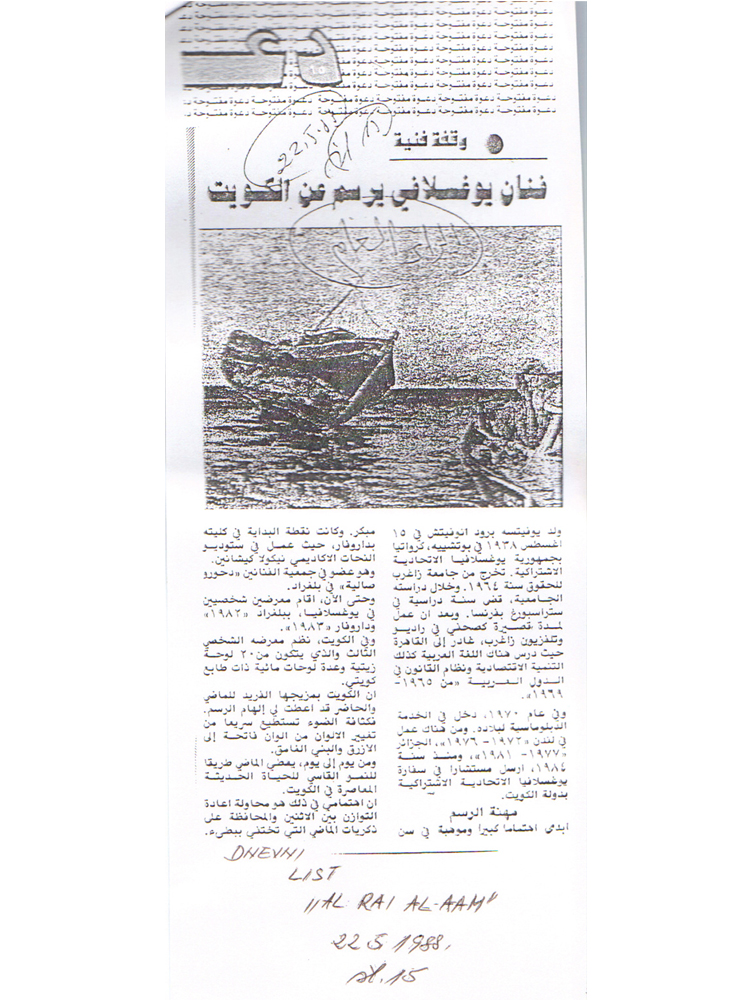 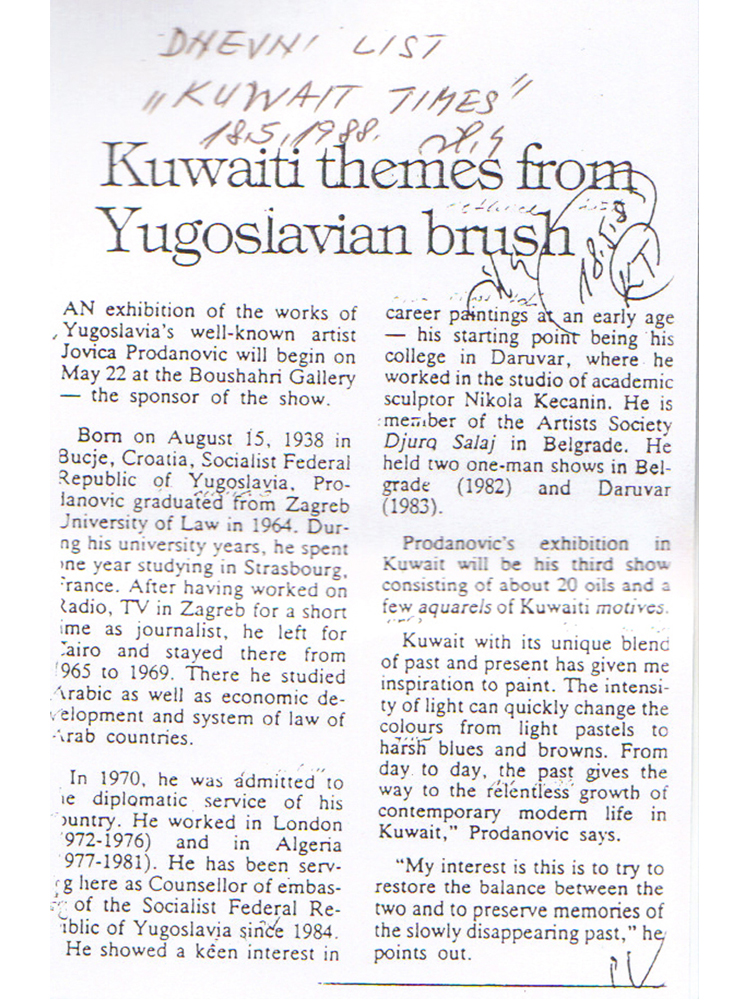 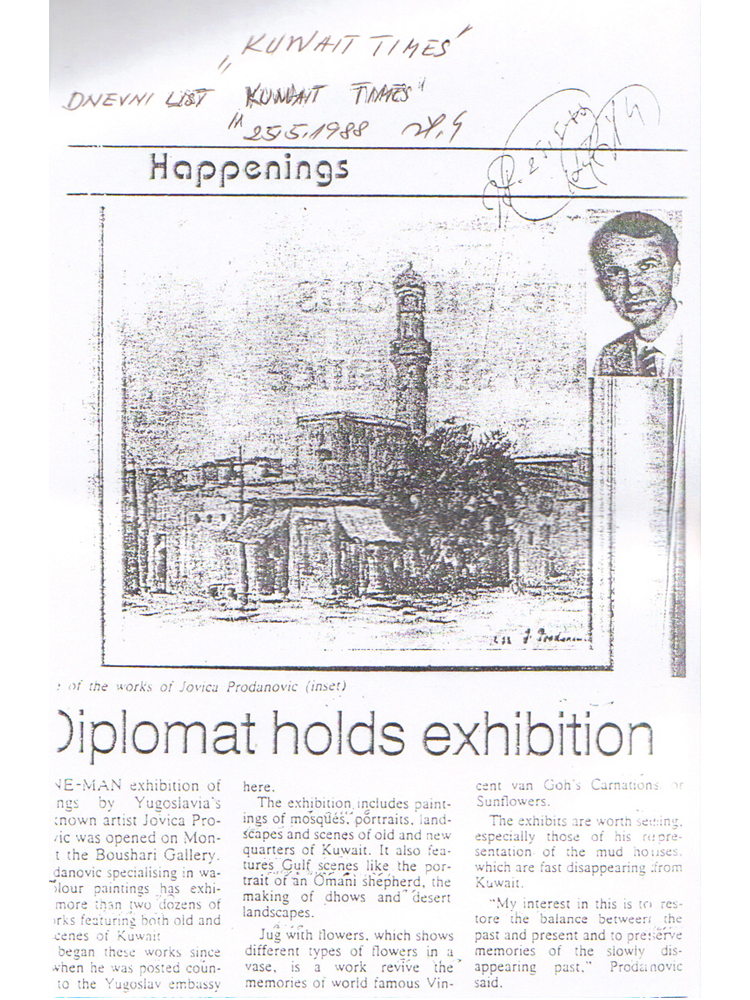 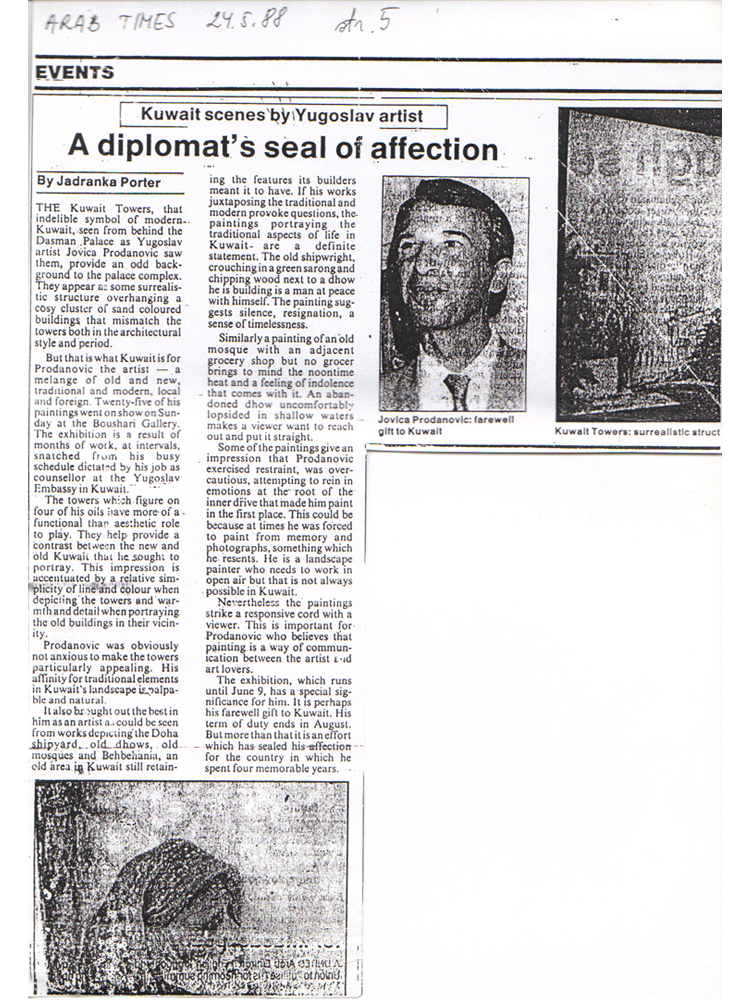 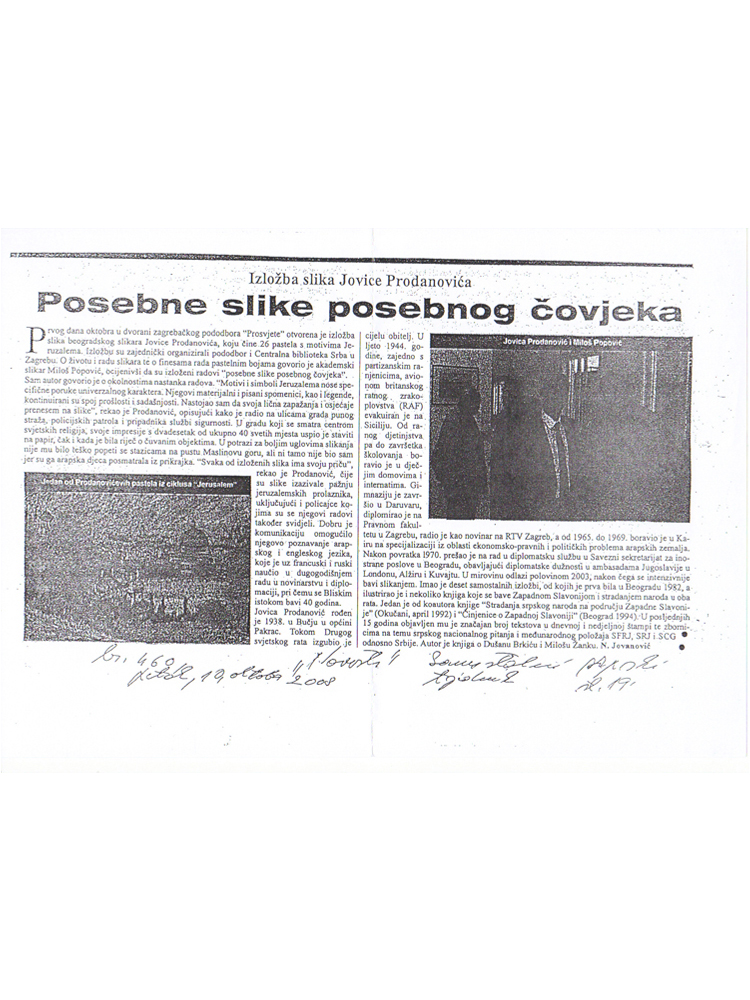 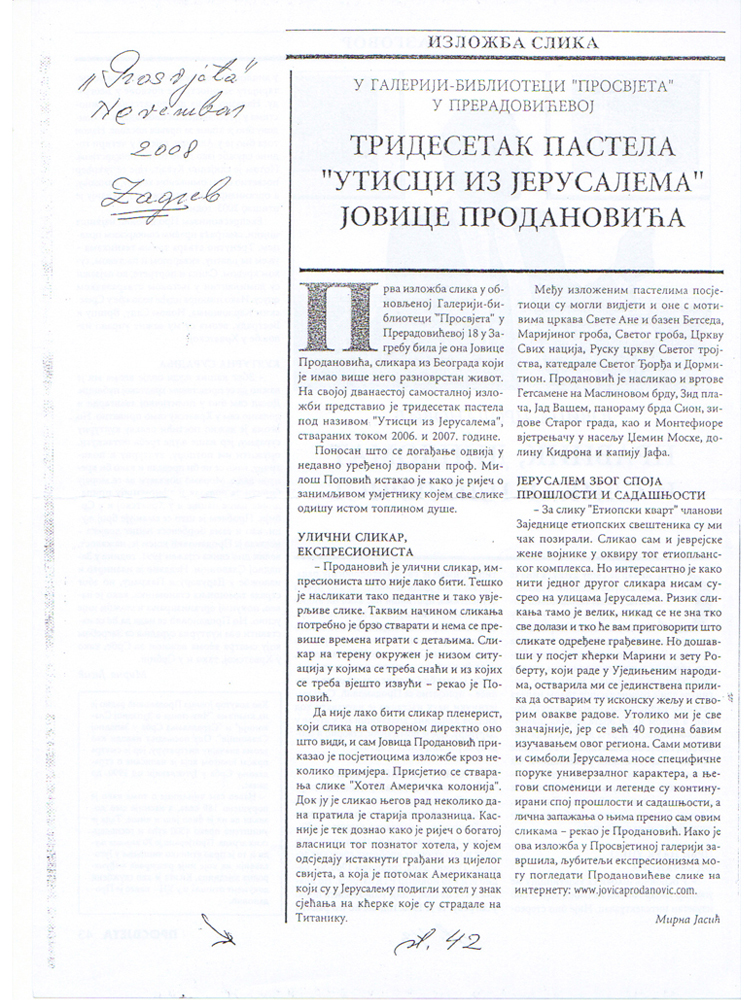 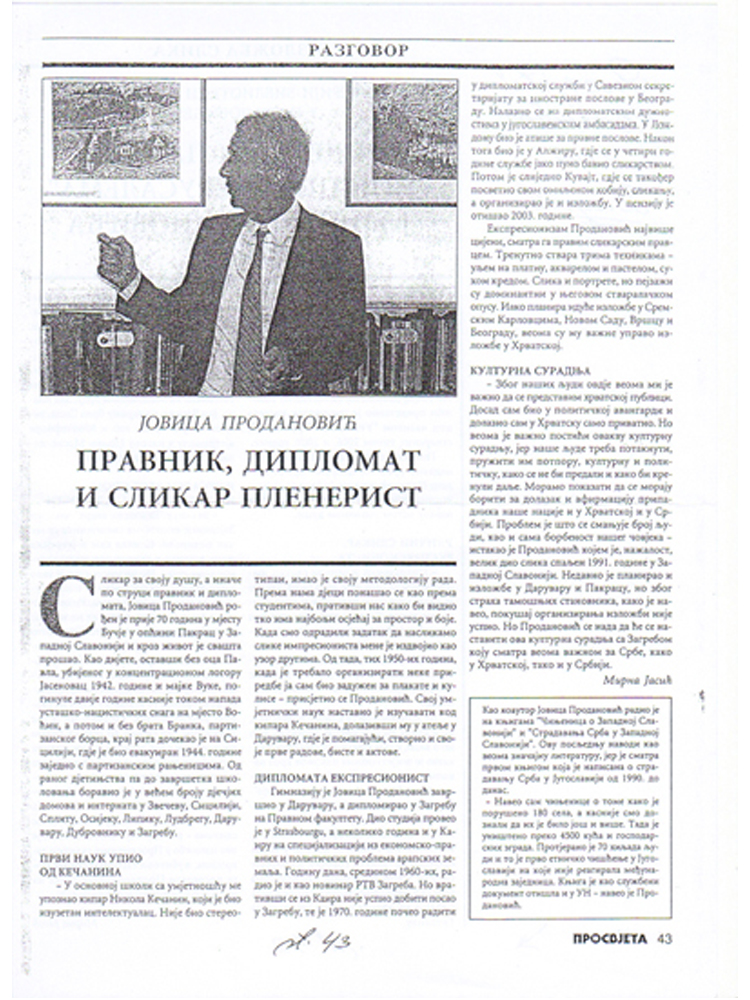