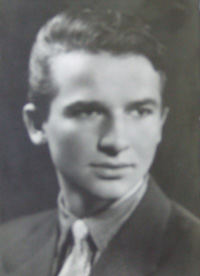 Jovica Prodanović was born in 1938 in Bučje, Pakrac municipality, Western Slavonia in the Republic of Croatia. His father Pavle was killed in 1942, during World War 2 in the Jasenovac concentration camp in the Republic of Croatia. His mother Vuka was killed in 1944 during an attack by Ustashe and Nazi forces on the town of Voćin, and a month later, his oldest brother Branko died fighting in a unit of the Partisan movement. In the summer of 1944 Jovica Prodanović was evacuated together with wounded Partisans with an aeroplane of the Royal Air Force (RAF) to the island of Sicily in Italy. After the liberation, he returned to Yugoslavia together with Partisan survivors. From his early childhood until the end of his schooling he lived in children’s orphanages and homes in a number of different places (Zvečevo, Sicily, Split, Osijek, Lipik, Ludbreg, Daruvar, Dubrovnik and Zagreb).

He completed his high school education in Daruvar and graduated from the Faculty of Law in Zagreb. He then spent a year studying in Strasbourg, France, on a student exchange programme between the University of Zagreb and the University of Strasbourg.

From 1964 to 1965 he worked as a journalist at Radio Television Zagreb. From 1965 to 1969 he followed specialised studies of economic, legal and political issues of Arab Countries in Cairo.

Upon his return from Egypt, he briefly worked in Zagreb in 1970 joined the Federal Secretariat for Foreign Affairs in Belgrade. As part of the Yugoslav Foreign Service, he worked in diplomatic postings in Yugoslav embassies in London, Algiers and Kuwait. He retired in 2003.

From the beginning of the Yugoslav crisis in the early 1990’s until now, Jovica Prodanović has actively worked on the protection and defence of the interests of the Serb population in Croatia, particularly in Western Slavonia.

In the last 15 years he has been interviewed by various electronic media and has published numerous articles in the daily and weekly press, as well as some publications on Serb national issues as well as on the international position of Yugoslavia and Serbia.

He has had particularly positive public reactions to his published articles on Dušan Brkić and dr. Miloš Žanko, contributing to the rehabilitation of these two eminent historical personalities from Croatia who remained faithful to their political views throughout their lives.

He has also taken part in a number of joint exhibitions. 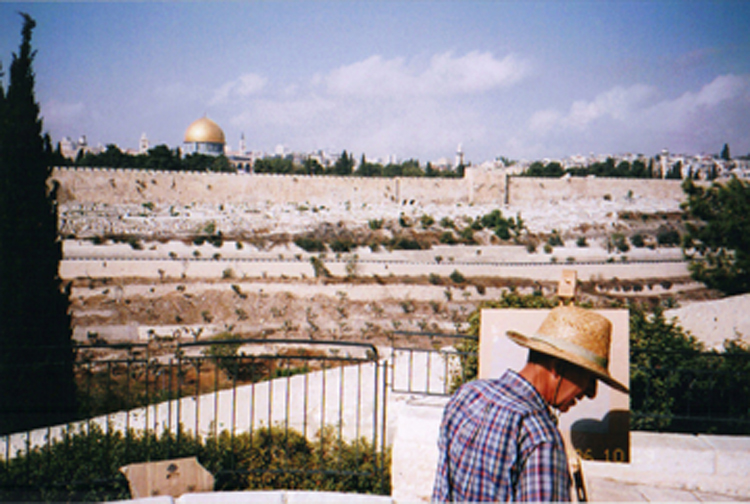 In addition, Jovica Prodanović has also illustrated a number of books such as the “12th Slavonian Assault Division” by Stojan Marković published in 2005, “Bučje municipality – Chronology of 17 village in the Bučje region” written by D. Casić, L. Romanić, L. Krajnović and S. Prodanović, as well as the book “Execution sites in Papuk and Psunj”, written by Dane Pavlica, which is currently being prepared for publication.